Chronic Obstructive Pulmonary disease (COPD) is a set of diseases that affect the lungs by blocking the flow of air, making it difficult to breathe.

COPD is a progressive condition, meaning it slowly gets worse. However, you can reduce symptoms, flare-ups, and the risk of complications with a combination of medications and healthy lifestyle changes.

Smoking cigarettes is the most common cause of COPD. The COPD Foundation says that 90 percent of people with COPD in the United States are smokers or used to smoke.

Other types of tobacco such as cigars, pipes, etc. can also cause the disease. Long-term exposure to lung irritants such as chemical fumes, dust, or air pollution can also cause COPD.

National Heart, Lung, and Blood Institute states that 25 percent of people with COPD have never smoked. This means that air pollution, including second-hand smoke, can also lead to COPD.

A deficiency of alpha-1-antitrypsin, a protein, can be a cause of COPD. This is a result of genetic disposition. A study shows that five percent of people with COPD have this condition. A shortage in the protein causes the lungs to lose fidelity over time; and it can also affect the liver.

COPD cannot be transmitted from one person to another. So, it is safe to interact with a person with the ailment. 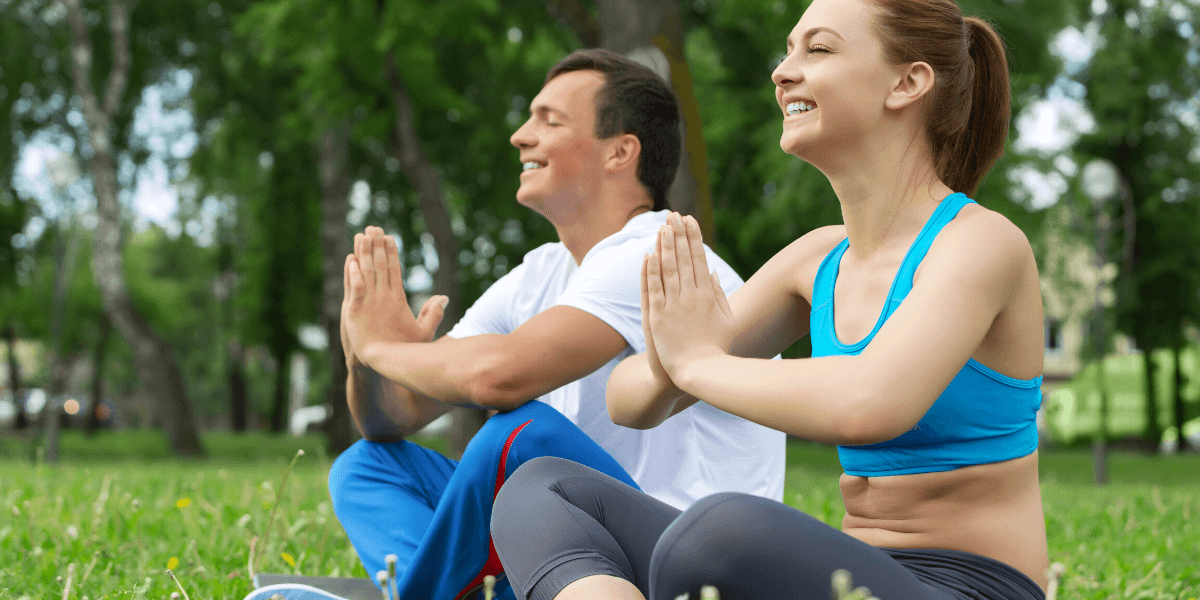 Why You Should LOL More, Especially During Yoga

Did you know that the human body can’t tell the difference between simul...READ MORE 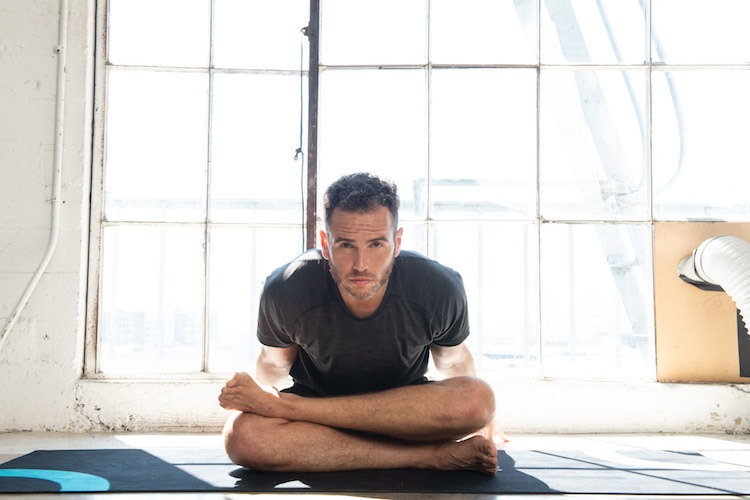 What is Yoga Nidra?

Yoga Nidra can help you achieve the benefits of just two hours of sleep in...READ MORE 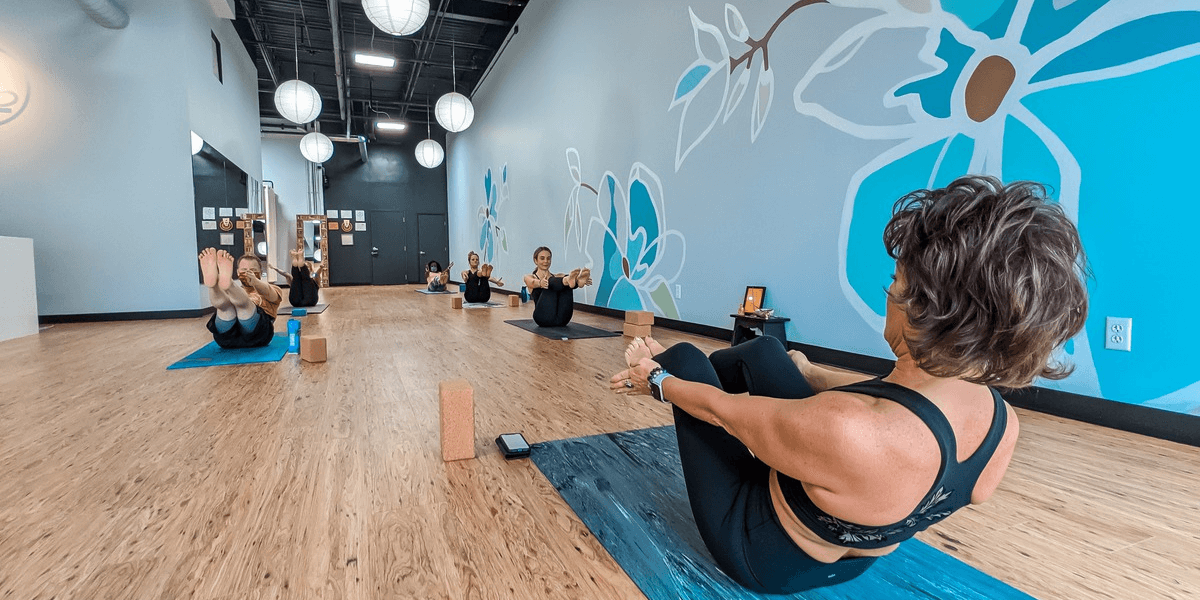