Alan Burgess is a teacher in California who utilized the practice of yoga to overcome many life challenges. In this video, learn how yoga helped Alan resume a healthy life following institutionalization. For many years, Alan battled with anxiety, depression and addiction. In 2005, Alan was released from an institution, he turned to yoga as a longterm lifestyle change. A former athlete, Alan was inherently interested in yoga from a spiritual standpoint. Upon trying yoga for the first time, Alan found enlightenment, and something to work towards that connected the mind, body and spirit. Using yoga as a type of therapy, Alan admired the discipline, routine, tradition, spirituality and mental clarity that yoga brought to his life. Of the many lessons Alan has learned, is that many people are experiencing or battling the same obstacles, yoga provided a form of hope and a daily ritual to improve and grow as a person. 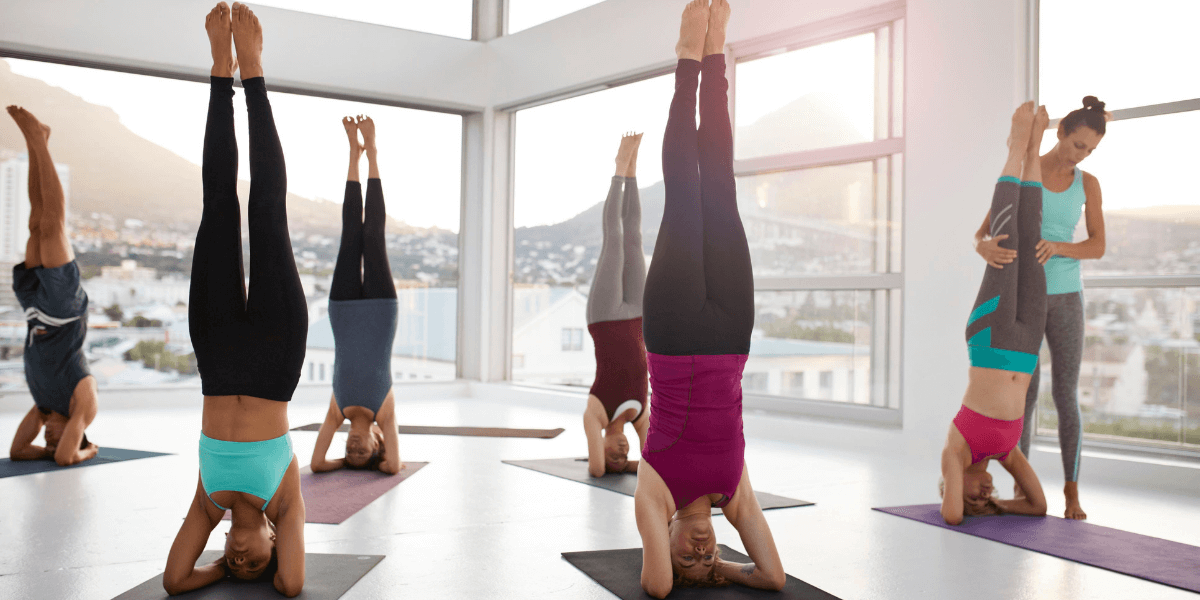 High Blood Pressure or Hypertension is more common than you may think. The...READ MORE 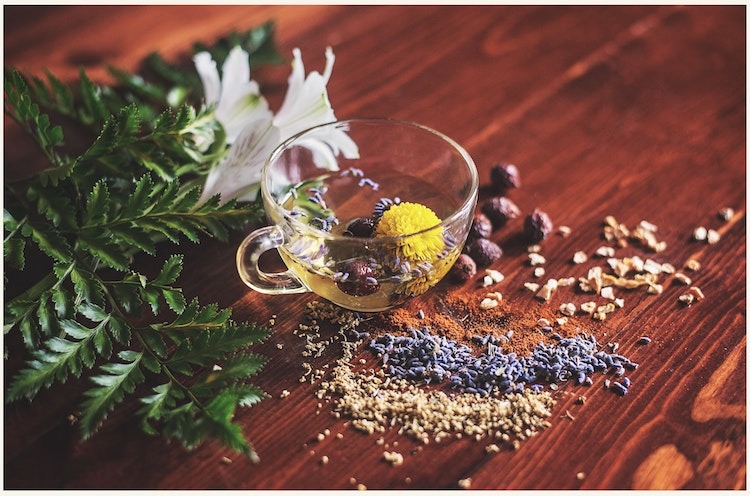