The disorder affects both women and men, and the exact cause of the disease is still unknown. People with multiple sclerosis have lower life expectancy than normal people. Vision problems, numbness or tingling in the body, fatigue, pain, mobility issues, stress, depression, and difficulties in thinking and learning are the most common symptoms of multiple sclerosis.

Research shows that there is no cure or management strategy for multiple sclerosis. Symptoms management is the standard treatment option for health professionals to care for their patients.

However, Garth McLean, an inspiring actor who had multiple sclerosis, successfully dealt with his condition using Iyengar yoga. 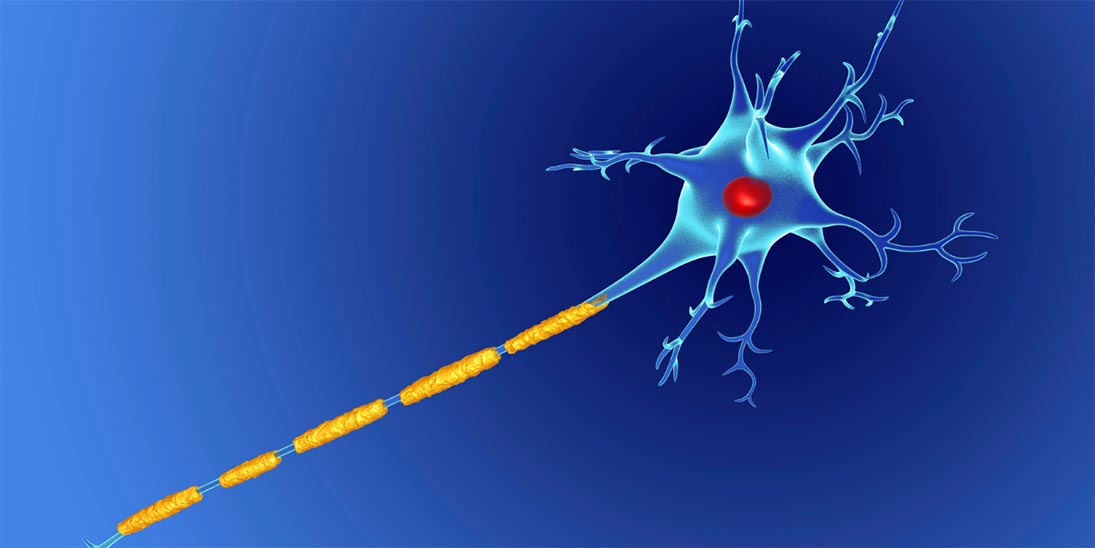 The Story of Garth McLean

Garth McLean felt a tingling sensation in his right arm while he was producing a play. He thought the numbness might be due to a pinched nerve he got during an exercise session at the gym. However, the tingling and numbness radiated to his left arm, causing more discomfort and pain. Within a month, the numbness had spread throughout his entire body.

McLean said that he felt numbness from his head to his toes, causing extreme discomfort. At one point, he was even unable to button his jeans or hold a pen. A few days later, he underwent several tests and diagnostic screenings. The results showed that Garth had multiple sclerosis, a serious condition, an autoimmune disorder in which cells of the immune system act against the brain.

The immune system attacks the central nervous system and affects the protective coating of nerves known as the myelin sheath. As a result, the brain can’t effectively communicate with body organs, tissues and cells, resulting in problems with speech, bladder control, vision, limb numbness, loss of coordination and balance, among others.

Research shows that blurred vision and loss of eyesight are the primary complications of multiple sclerosis. In 2001, Garth lost his sight for almost three months. The disorder also affected his lower body and increased mental stress.

Garth did not lose hope and made efforts to manage his symptoms through immunosuppressant medications and yoga. After recovering from the disease, Garth decided to practice yoga regularly. The amazing thing is that he is now medication free for almost two decades and relying on yoga to live a normal and happy life. 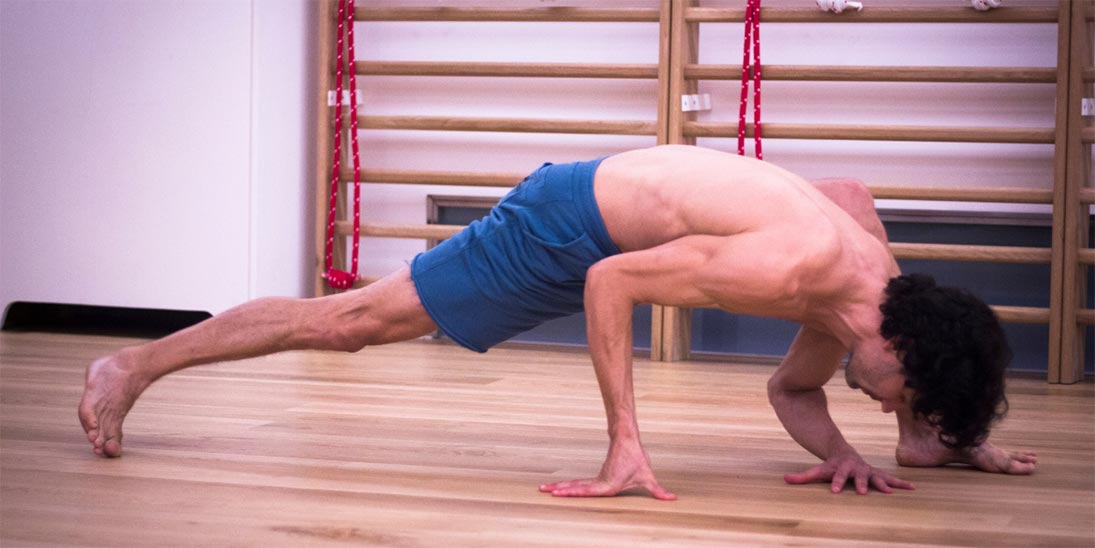 Iyengar yoga was a miracle for Garth McLean. It helped him manage his multiple sclerosis disorder successfully. That’s why he decided to help other people with the condition. He went to India to meet Iyengar in 2000, and trained for three years to become a certified yoga teacher.

Iyengar yoga utilizes many upside-down poses, which can help people manage multiple sclerosis symptoms. Garth also includes several other poses, such as standing, forward bends and arm balances to reduce the tingling and numbness in arms, hands and fingers.

In 2011, Garth co-founded Iyengar Yoga Therapeutics, a Los Angeles-based non-profit organization to help patients of multiple sclerosis maintain their health through meditation and yoga. He produced a play, “Looking for Lightning,” in 2016 that showcases his personal journey with yoga to manage multiple sclerosis. Additionally, he recently published “Yoga and Multiple Sclerosis: A Practical Guide for People with MS and Yoga Teachers” to help others use yoga as a management system for MS. 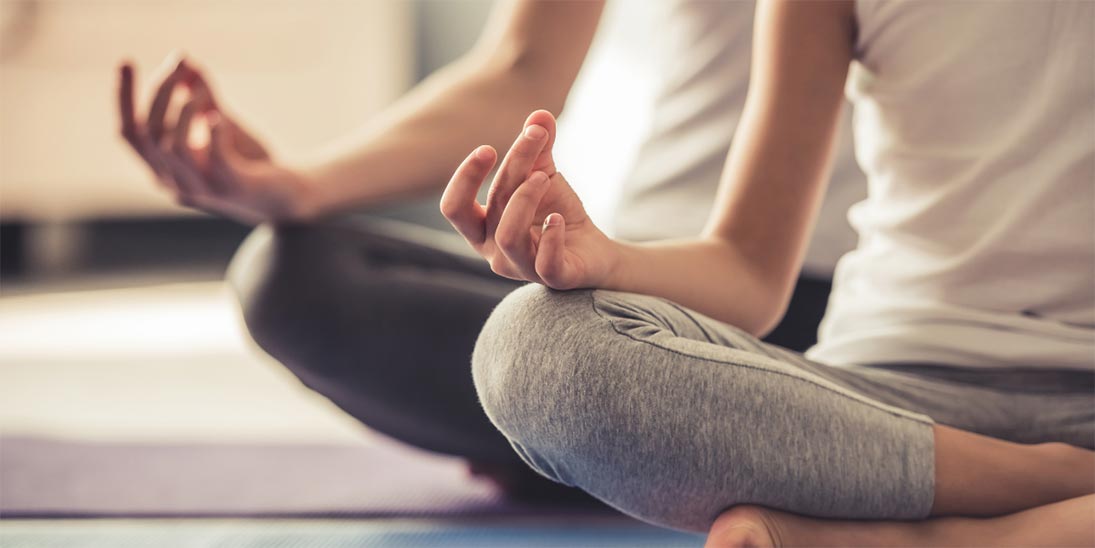 Iyengar yoga is a form of traditional yoga exercise that improves various symptoms associated with multiple sclerosis, including fatigue, numbness, blurred vision, stress, anxiety and others.

Iyengar yoga is an excellent way to reduce fatigue, control spasms and restore energy in the body systems. It is a great practice to heal your mind, body and spirit. 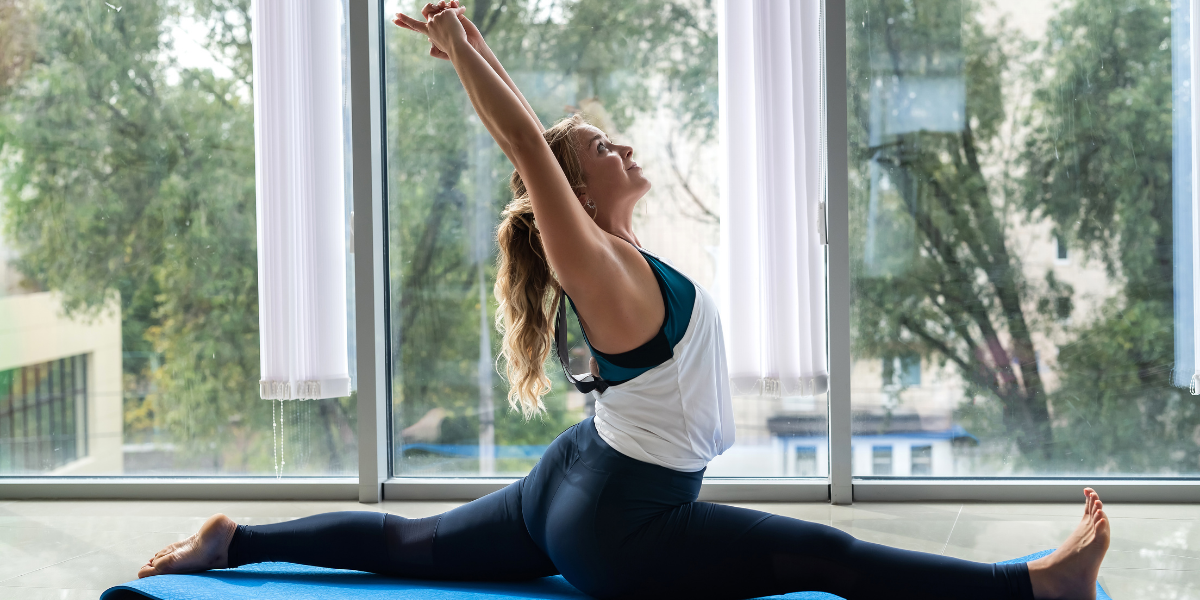 5 Essential Yoga Poses For Back Pain

The lower back, often known as the lumbar region, is a sensitive place for...READ MORE 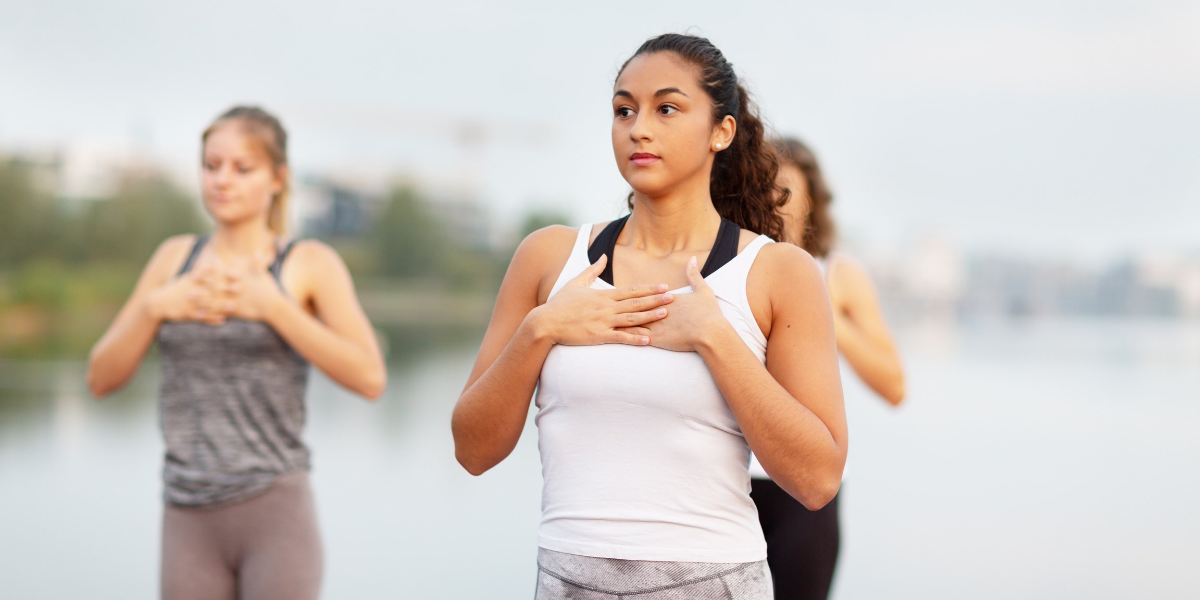 How Yoga Helps Your Lungs 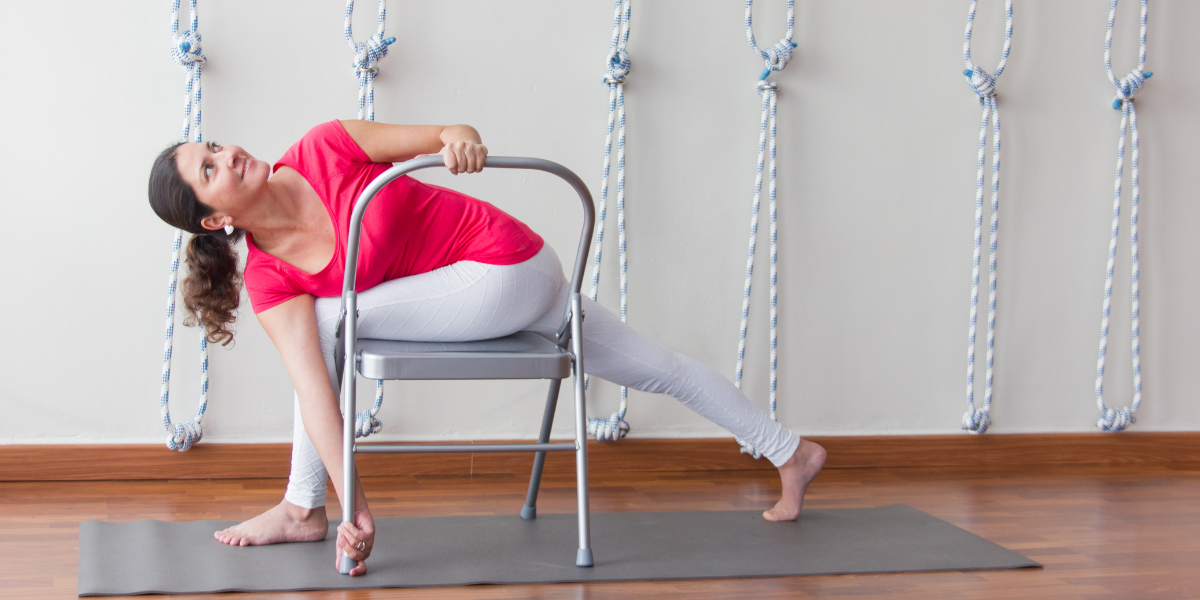 It should come as no surprise that sitting at a desk for more than 8 hours...READ MORE