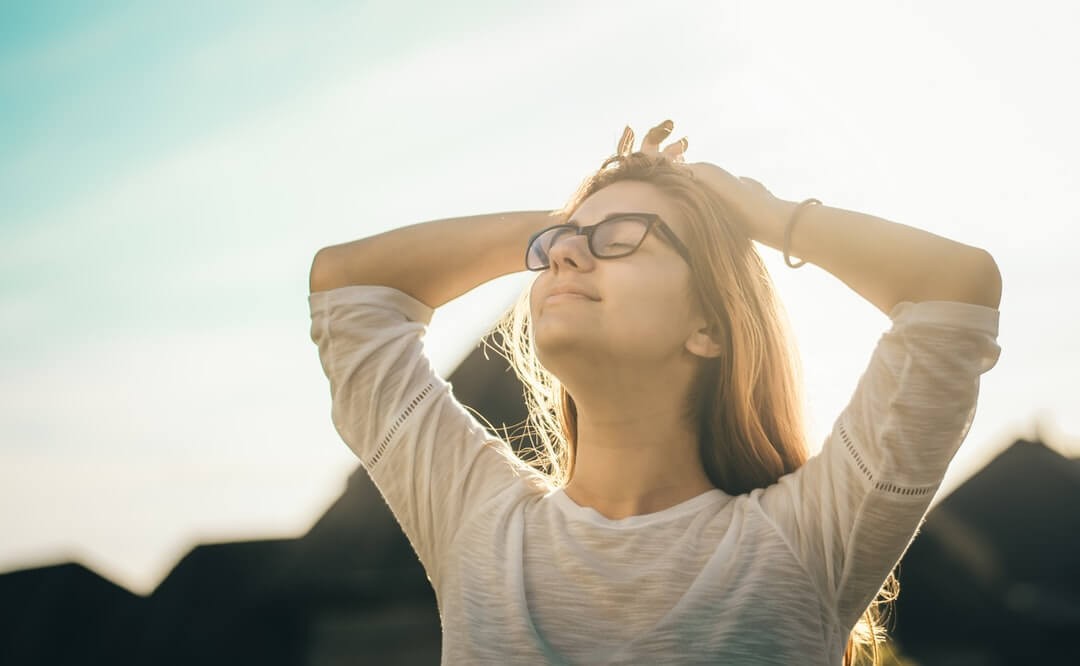 One in four people will be affected by mental health disorders in their lifetime, according to the World Health Organization. Mental health is a serious issue worldwide, but there’s an accessible form of treatment available to everyone. Yoga is starting to be known for much more than a posh workout routine. This mind-body practice is quickly gaining respect in the medical community as a form of treatment for improving mental health. Read on to learn how developing a yoga practice can improve your mental health. 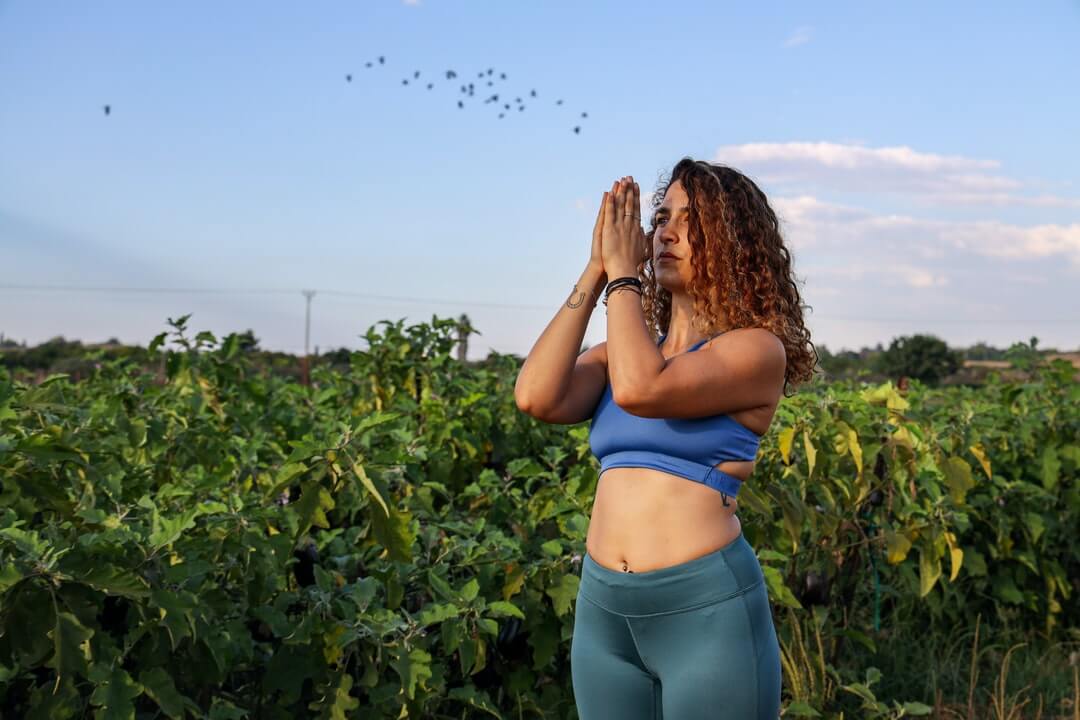 Yoga is much more than a form of exercise. More than 5,000 years ago, yoga began as a form of both spiritual and physical discipline in India, aimed at increasing awareness of oneself and the world. In the modern age, where most people can identify with some form of generalized anxiety disorder, yoga is a gift hiding in plain sight. In most cities, there’s a yoga studio on every other corner, yet most people do not realize how close they are to this powerful self-help tool. 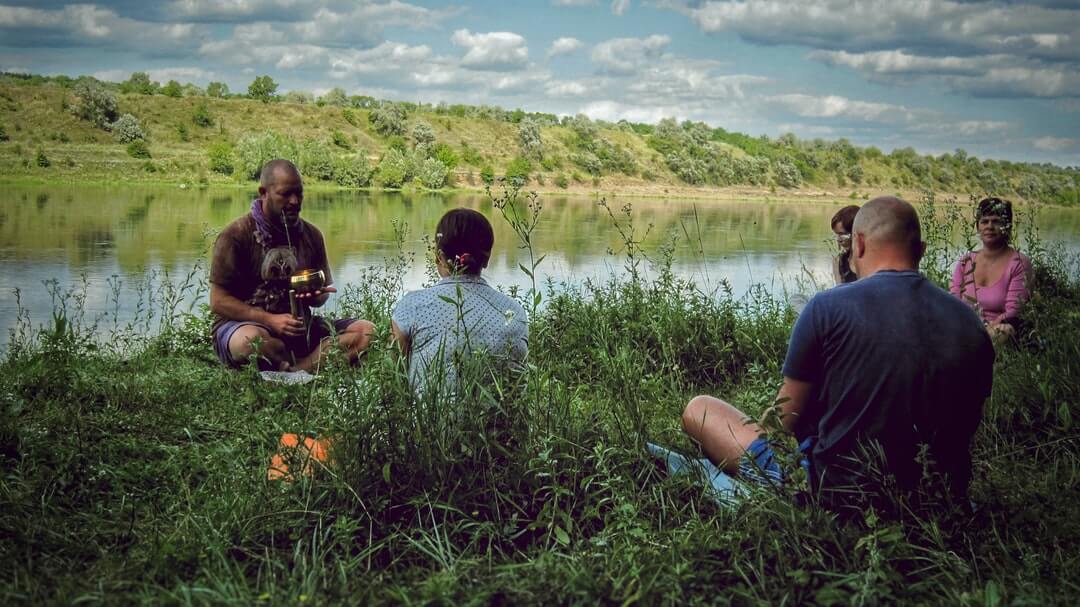 Many of the mental health benefits of yoga come from the sense of peace and mindfulness that you experience during and after practice. Yoga helps you find your center. One reason is that practicing yoga helps activate your parasympathetic nervous system, which turns off your fight or flight response and turns on the relaxation response.

When your body enters a state of relaxation, your heart rate slows and your blood pressure decreases. Similarly, the relaxation response “produces immediate changes in the expression of genes involved in immune function, energy metabolism and insulin secretion” according to a study done by Benson-Henry Institute for Mind/Body Medicine at Massachusetts General Hospital. 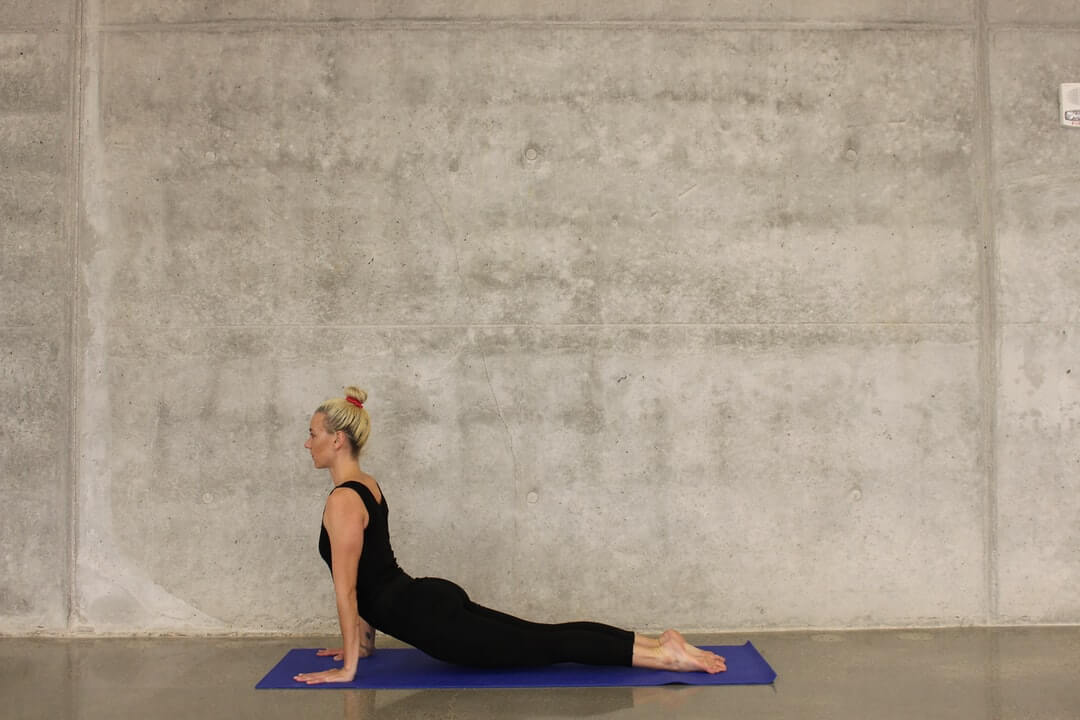 How Yoga Can Improve Anxiety & Depression

More than 264 million people worldwide suffer from depression, according to the World Health Organization. Yoga helps reduce stress, anxiety and depression by breath control, meditation and physical postures. In a 2007 study by the Division of Psychiatry at Boston University School of Medicine, they found that practicing yoga increases GABA levels in the brain, which are responsible for mental health disorders like depression and anxiety (when they are low). And in a complementary study, they found that practicing yoga is proven to improve mood and anxiety more than walking. 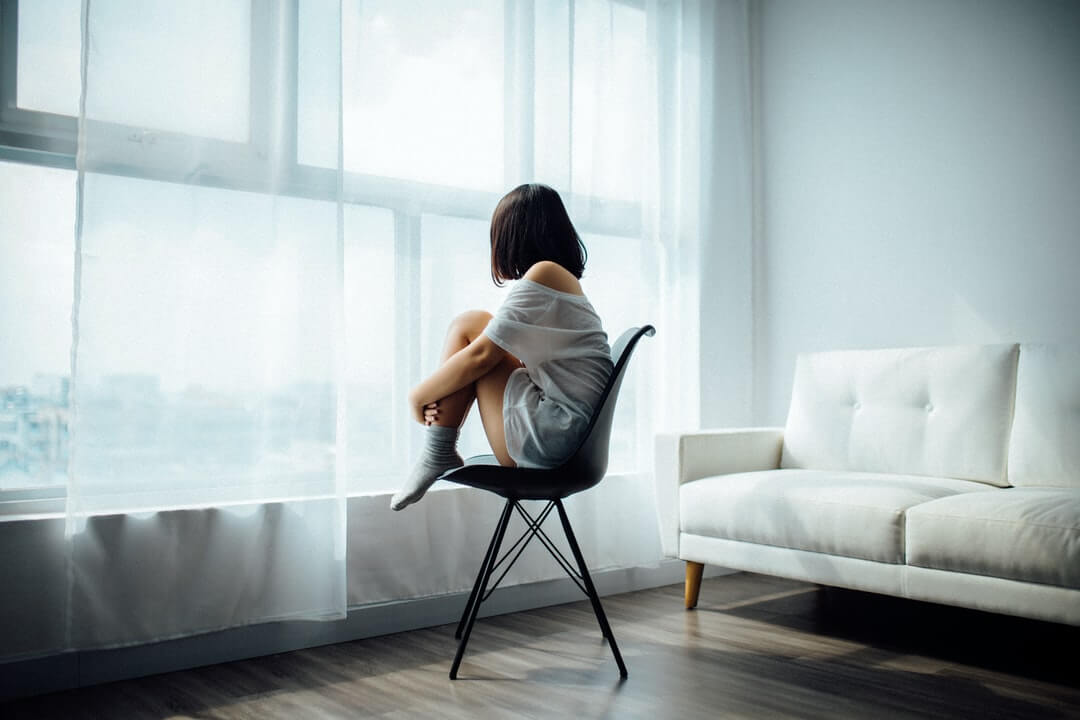 The Department of Psychiatry at Jawaharlal Institute of Postgraduate Medical Education and Research studied yoga as a form of treatment for serious mental illnesses in 2019 and their studies showed that yoga improved conditions of patients with schizophrenia and Major Depressive Disorder. 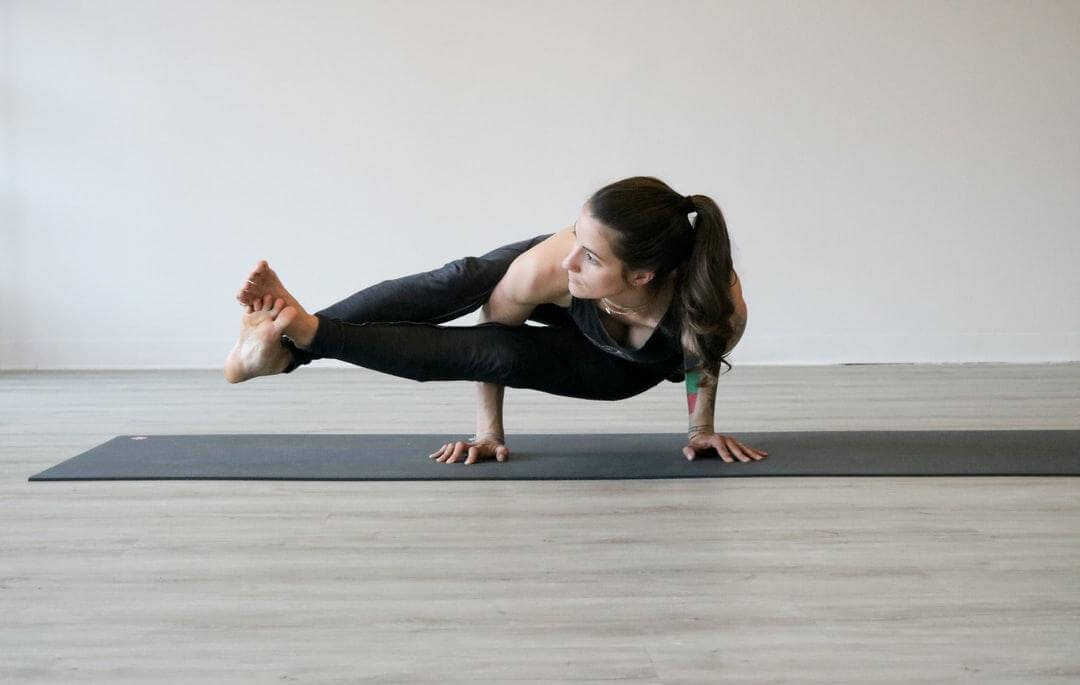 How Yoga Can Improve the Body Physically

Our mental health is closely linked to our physical health, which is why exercise and physical movement is so important for the health of our psyche. Yoga promotes flexibility and bone density growth, and can help relieve back pain, arthritis, fibromyalgia, migraines and more. It’s a form of physical exercise that can be done without any equipment in the comfort of your own home. Plus, certain yoga postures can be used to target specific areas of the body that you want to stretch or strengthen, including hip-opening poses, core-strengthening poses and poses for lower-back pain.

Yoga is Accessible to Everyone

One of the main reasons yoga is such a valuable tool for improving mental health is its accessibility. Yoga can be done anywhere with just the use of your body and it can be modified for every individual—whether you’re highly active, sedentary or even struggling with immobility. How cool is it that you can use your own body and mind to improve your mental health? 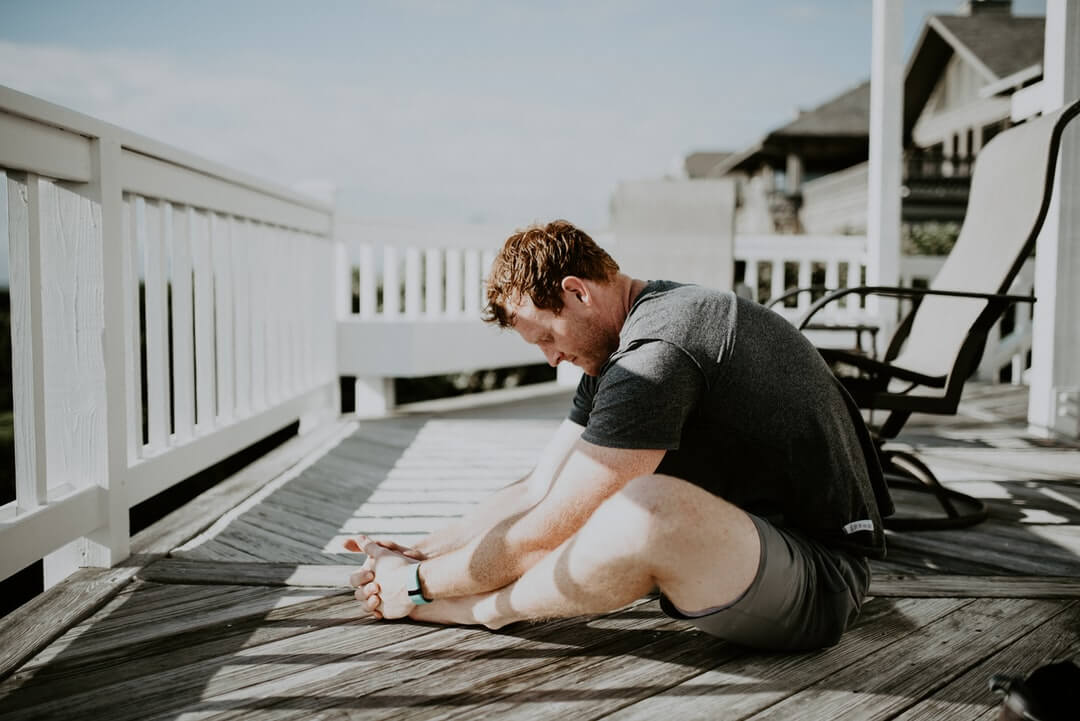 Which Yoga Styles, Specifically, Are Beneficial for Mental Health?

Typically, yoga classes incorporate breathing, meditation and yoga postures. However, every style of yoga is different so it’s important to find the right style for you. The most important thing is that you enjoy the yoga you are doing. Overall, doing yoga at all is believed to improve health, according to this study. Whether you want an intense workout to burn energy or need a resting nap time, yoga can incorporate either and improve your mental health at the same time.

Yin Yoga is characterized by holding poses for long periods of time—sometimes up to 10 minutes—to release and stretch the fascia. You may only do a few poses per class.

Think of Yoga Nidra as “nap time yoga”. Falling asleep is not the goal, but rather dwelling in that state in between waking and sleeping. Classes typically include a guided meditation and prolonged Savasana.

Restorative Yoga consists of seated and laying down poses supported with yoga props. You typically hold poses for long periods of time while focusing on your breathing or following a mediation, sound therapy or music.

Most styles of yoga get blanketed under Hatha Yoga as it’s a general style of yoga that combines yoga poses and breathing exercises.

Vinyasa Yoga, commonly known as ‘Power’ or ‘Flow Yoga’, is a more intense, cardio-style yoga. The poses flow seamlessly from one to the next, always synchronizing each movement with the breath. Expect to be challenged, break a sweat and get more of a workout than in other styles of yoga.

Chair Yoga is a form of yoga therapy that makes yoga accessible for those struggling with immobility. Traditional yoga poses are modified to be done while sitting in a chair or using a chair for support while standing.

Disclaimer: Yoga is not meant to be a substitute for medication, therapy or your doctor’s prescription. Always consult with your physician before trying a new form of exercise or therapy. 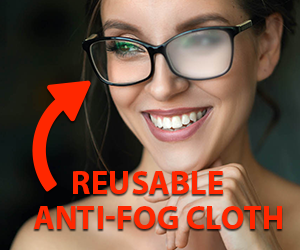 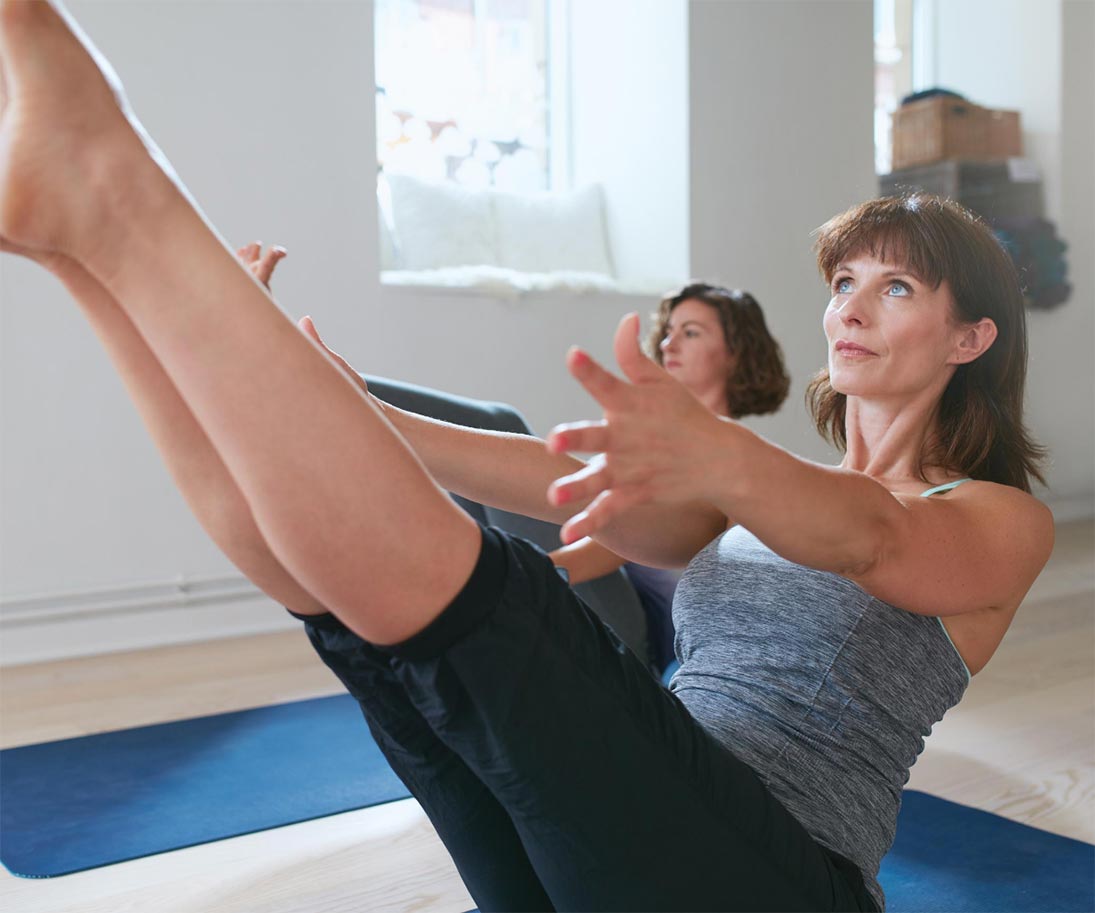 Restorative Yoga & How It Can Help Relieve Stress

It is popular knowledge that yoga can help relieve pain and general stress...READ MORE 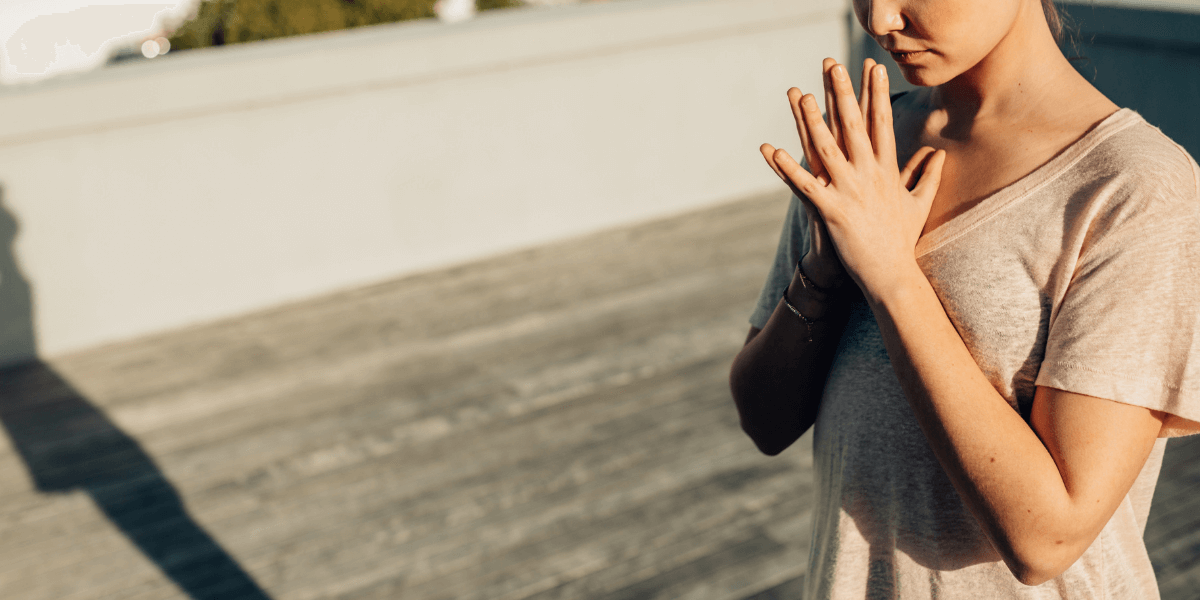 Your Guide to Mindfulness Meditation

Mindfulness meditation is not your typical meditation, in fact, it require...READ MORE 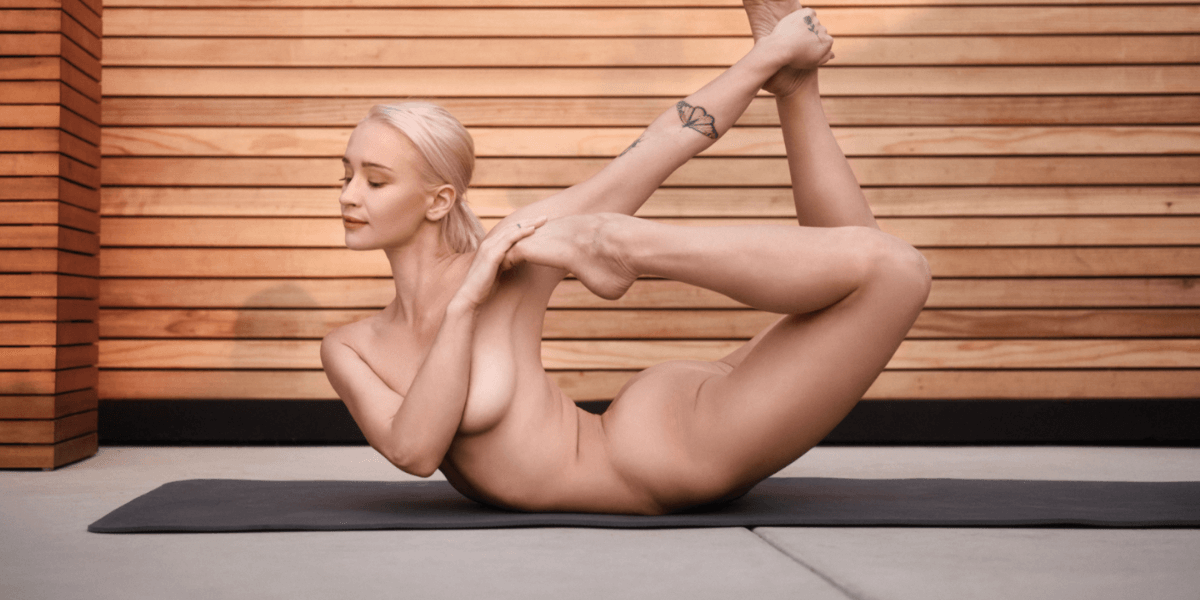 When it comes to yoga, the mind-body-spirit connection is one of the great...READ MORE