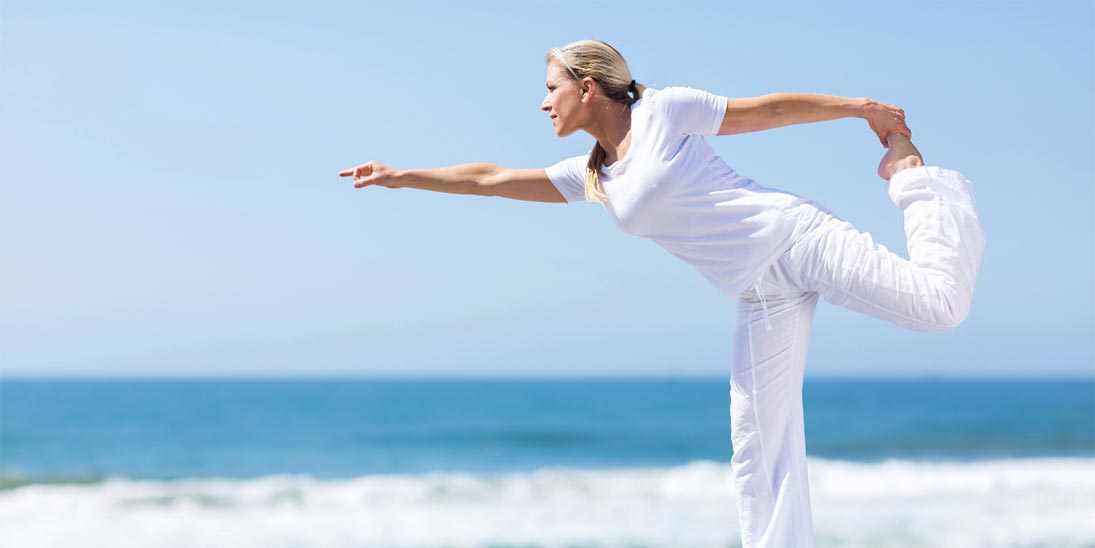 Mindful meditation and yoga can improve your brain’s health in many ways. During yoga, your brain gets more oxygenated blood, which helps release all sorts of neurotransmitters, including serotonin, dopamine, oxytocin and endorphins.

These chemicals lower your stress/anxiety levels and improve your mood. Yoga offers substantial benefits to the central and peripheral nervous system, but does it really slow down the brain’s aging process?

A review study conducted by researchers at the University of Illinois examined the impact of yoga on the brain. Researchers focused on all three elements of yoga: the physical poses, deep breathing, and mindfulness meditation.

The study highlighted that yoga could increase the volume of gray matter in the hippocampus, a region of the brain responsible for processing and controlling memories. Researchers found that yoga practice can increase volume in some areas of the prefrontal cortex too, which is responsible for the brain’s cognitive functions. Although there is a need for more research, the study found that yoga improves certain areas of the brain that usually shrink with aging.

Another study conducted by the Defense Institute of Physiology and Allied Sciencesfound that yoga can prevent or slow down the degeneration of the brain related to aging among men.

The study highlighted that yoga can change cardio-metabolic risk factors and neurotrophic factors derived from the central nervous system among male individuals. Researchers said that the study participants had high levels of cortisol, a stress-causing hormone, of 95. After three months of yoga, the levels decreased to 72.7. 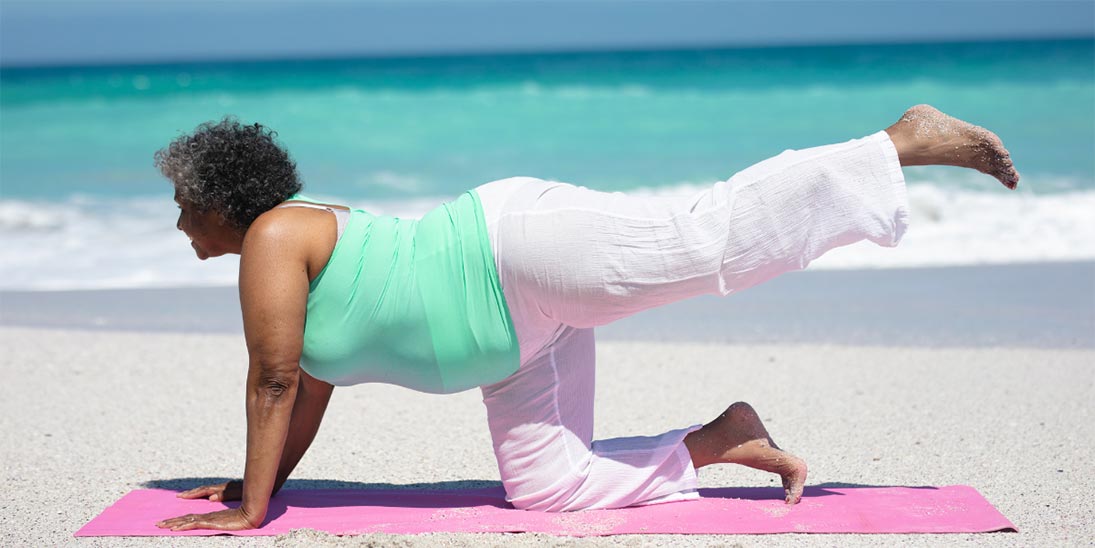 What Are the Anti-Aging Benefits of Yoga?

On the other hand, numerous studies have confirmed that yoga naturally decreases cortisol levels in the brain, improves memory performance, and slows down aging by preventing degeneration of certain areas in the brain.

Hatha is a popular type of yoga that combines physical poses, deep breathing and meditation. One observational study examined the brains of healthy women who regularly practiced Hatha yoga for at least eight years. The study found that the participants had increased memory processing and cognitive functions.

Another study highlighted that older adults who practice Kundalini yoga with a focus on mindfulness could improve their brains’ cognitive functions. Although these studies did not highlight any cause and effect, they concluded that regular yoga could enhance brain activities.

Yoga increases gray matter volume and cortical thickness in the brain, which leads to better cognitive functions and higher intelligence, particularly during aging. Still, there is a need for more research to find out more about changes to the brains of people who practice regular yoga. 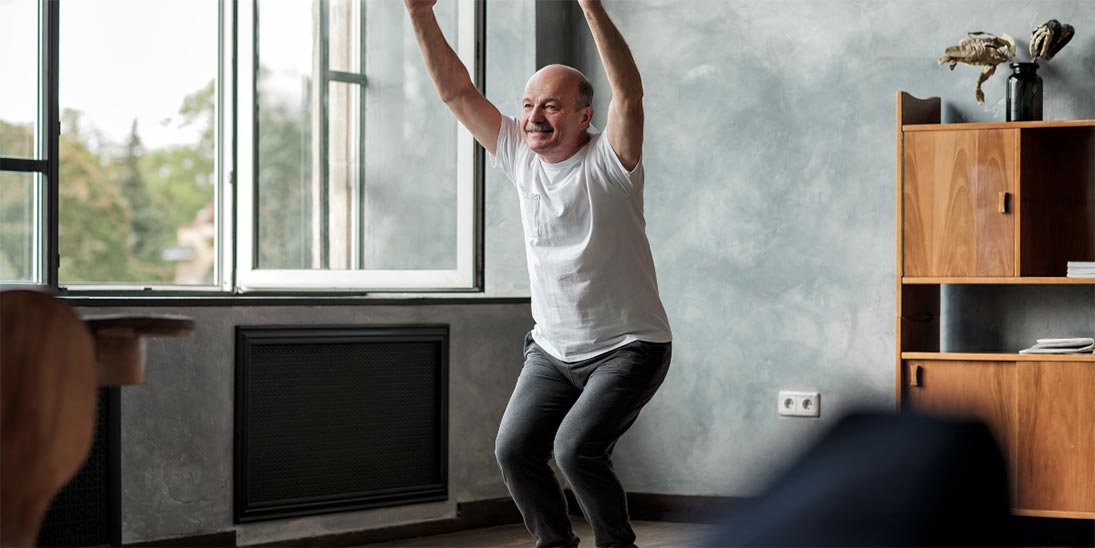 Yoga alerts chemical and hormonal levels that support healthy brain functions. It can also increase gamma-Aminobutyric acid (GABA) levels in the brain to reduce anxiety and promote relaxation. Increased GABA levels can produce calming effects on the brain by reducing stress, which is proven to slow down brain aging.

Stress directly effects brain aging. Moreover, stress can negatively effect brain neurons and shrink brain size, leading to degeneration and premature brain aging. People who feel extreme levels of stress and anxiety are at a greater risk of cognitive decline. Not only do higher cortisol levels cause brain degeneration, but they can also lead to severe disorders like dementia. The Indian Journal of Psychiatry 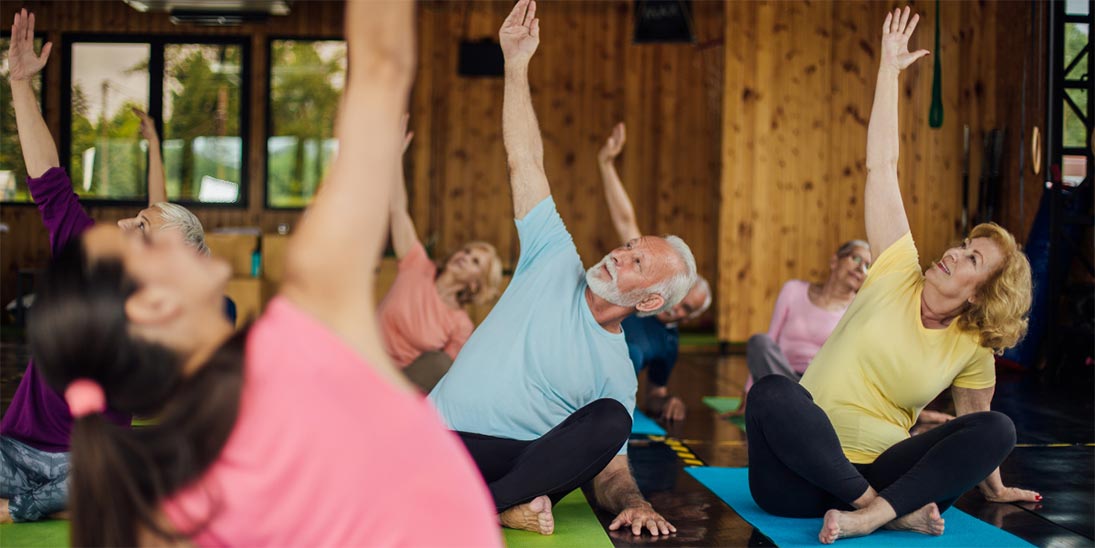 A growing body of research evidence has highlighted the benefits of yoga for improving the brain’s health and slowing down the degeneration and aging process. Therefore, it is essential to include yoga in your daily exercise routine. 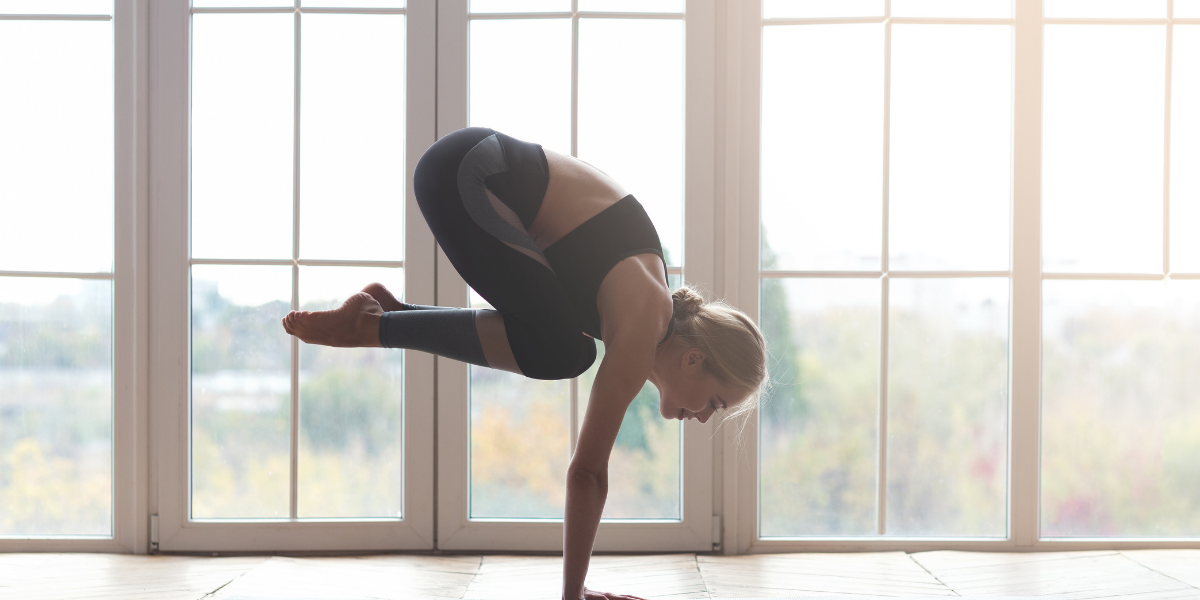 Driving, hunching over a computer, poor posture, texting and carrying a he...READ MORE 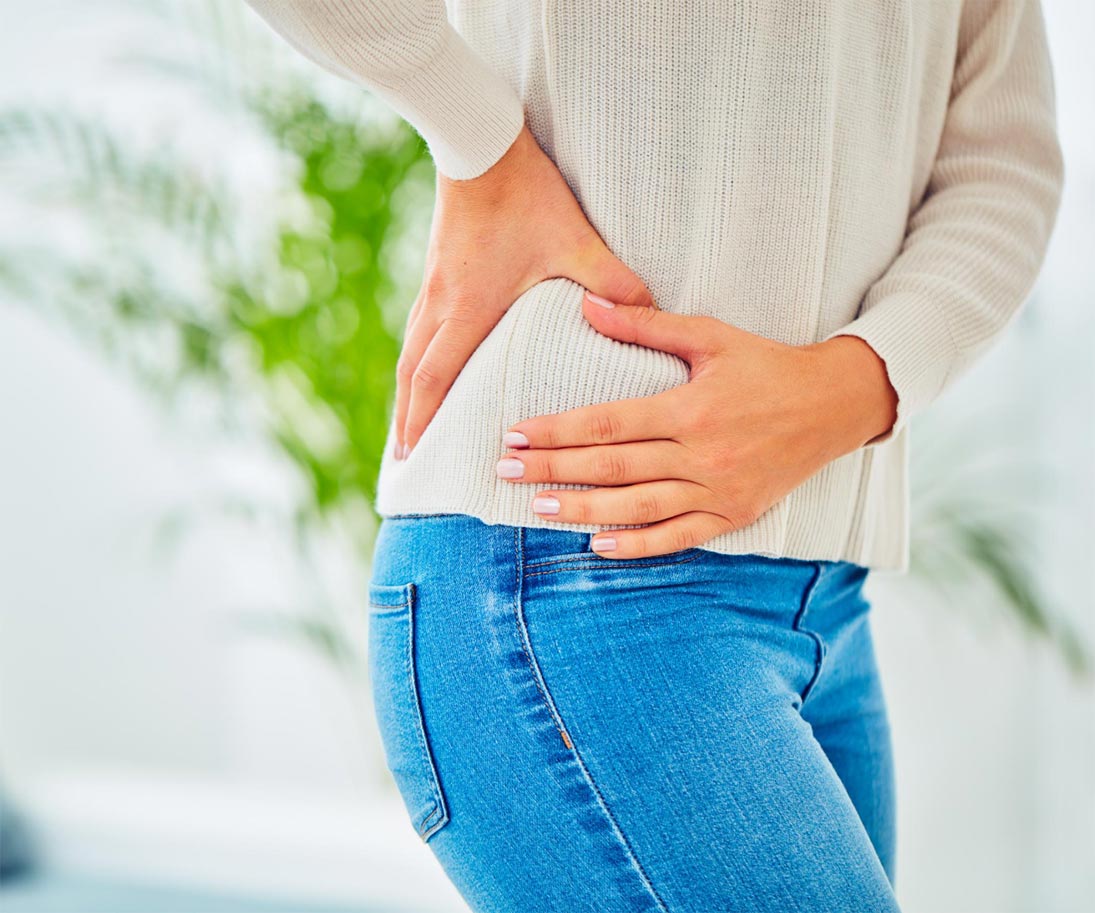 Why Your Hips Are Tight & How Yoga Can Help

Do you find yourself sitting for long stretches of the day? Driving, bingi...READ MORE