Gianna Purcell has healed her body through yoga. As a former gymnast and hair stylist, she struggled with chronic joint and back pain that she cured with yoga through asana practice. She eventually left her job in the salon and studied in India for a year. Upon her return she attended a Bikram Teacher Training and became a full time traveling yoga teacher. She has also trained in and added Hatha, Ashtanga and Yoga Nidra to her teaching repertoire.

Gianna has taught in studios all over the world and leads retreats (her next one is to Rishikesh, India in 2021), group classes, teacher trainings and one-on-one lessons for her students. She was the USA Yoga Asana Championship 2013 women’s first place winner, but a motorcycle crash in Chicago in 2015 left her with a broken pelvis and other injuries. Just over a week after the accident, as soon as she was able to stand, she returned to the hot yoga studio and slowly healed her body through yoga asana and pranayama practice.

Gianna strongly believes in creating an inclusive space for all people. She’s a tattooed, lesbian woman and is the first to say she doesn’t meet the definition of what a stereotypical yogi. She stresses that yoga is for everyone and is much more than just asana practice. Through her school, the Siddhi School of Yoga, she wants to age with grace and help her students do the same on their own yoga path.

Embracing Change in the Yoga Community

As Coronavirus and lockdowns have closed many yoga studios, the way many people practice has changed. Gianna hopes this shift will move the whole industry away from the restrictions of what a yoga class is “supposed” to look like.

As a lesbian, Gianna knows the feeling of not seeing herself represented in studios and the yoga community at large, which eventually lead her to create Queer Retreats LLC. She believes yoga should be for everyone regardless of sexual orientation, gender, race or economic background. She thinks studio owners have the responsibility to prioritize and diversify for the wide range of people in the world as the yoga world isn’t just solely made up of straight, white practitioners. Gianna wants to see more diversity in hiring, accessibility to studios through public transportation and ample parking and making everyone in the community feel comfortable practicing.

Gianna stresses that the idea of being “all zen all the time,” isn’t the point. What she’s striving for is to get her students to recognize themselves more and use the tools yoga provides to move forward with grace. She says it’s perfectly okay to take a day off from asana, feel your emotions or get out in nature.

Gianna teaches both online and in person classes and workshops and her teaching schedule can be found on her website. She shares her asana practice, yoga philosophy and lots of ideas about how to make the yoga community and the world at large a more diverse and inclusive place on her Instagram.

Improving your core muscles doesn’t necessarily mean that you have t...READ MORE 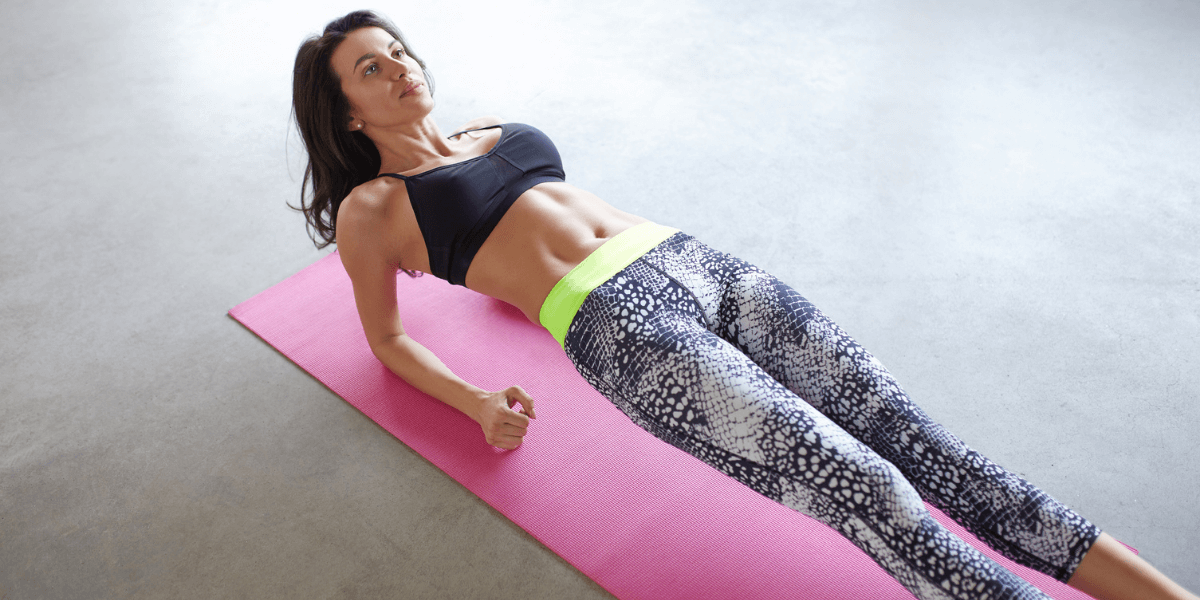 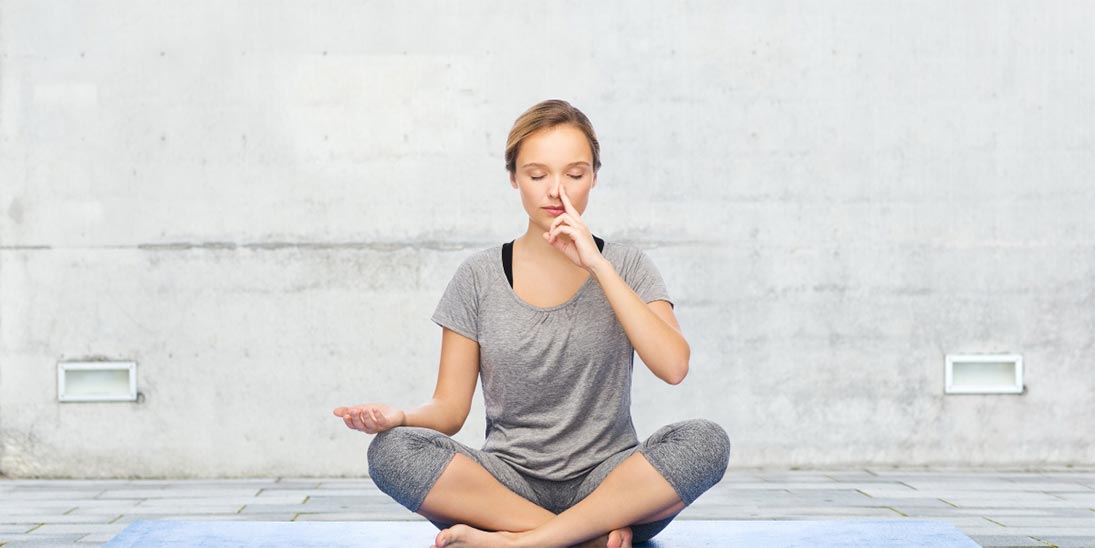