If you’re new to yoga, or even if you aren’t, the words you hear in class may be perplexing.

Yoga, like many disciplines, has its own vocabulary, and the fundamental language of yoga is technically Sanskrit.

Take a look at the information below to feel more prepared the next time you step onto your mat. 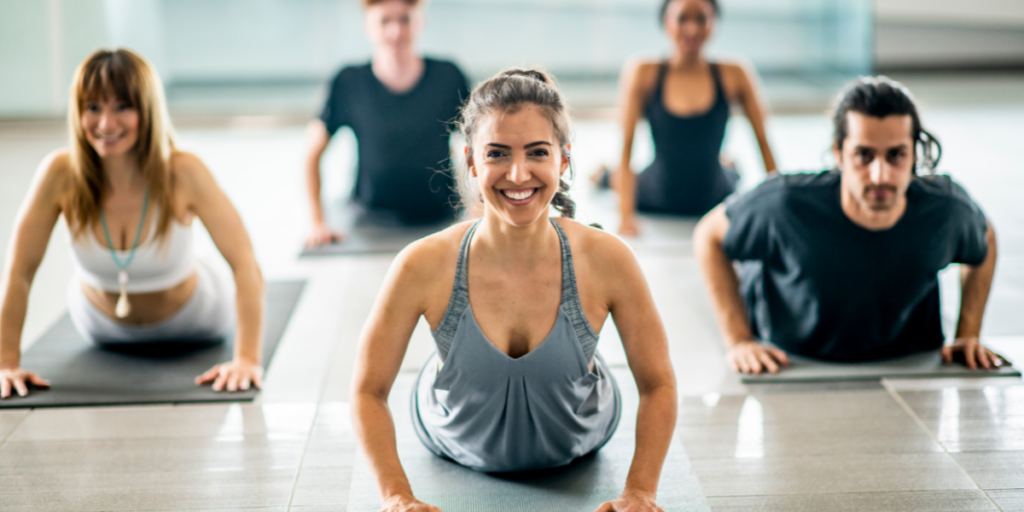 Where Did These Yoga Phrases Originate?

Yoga is a spiritual practice as well as a set of postures. It was passed down through sutras, which are ancient scriptures. Sutras are comparable to ancient books such as the Bible and the Quran.

There’s a number of ancient texts that discuss yoga. One of the first texts that mentioned it was the Upanishads. The Yoga Sutras were later written by a guru named Patanjali. This work provided a more defined yoga system. The eight limbs of yoga are another name for this method.

Originally, all yoga writings were written in Sanskrit. As a result, the words spoken in class are taken directly from ancient yoga books. Isn’t it fantastic?

Sanskrit, on the other hand, does not have to be frightening. In fact, after you’ve mastered a few basic definitions, you’ll notice that other words begin to make sense as well. A brief crash course in yoga jargon can really aid in the development of your practice. Plus, you won’t be as bewildered at your next yoga class at your neighborhood studio. 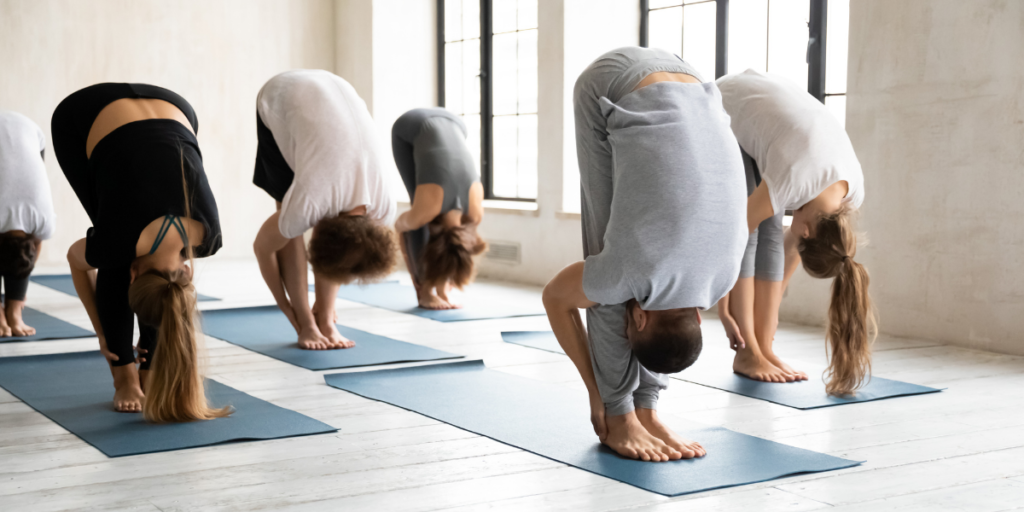 In a yoga class, there are 10 terms that are commonly used.

Yoga encompasses all of the practices that allow us to encounter ourselves in our purest form. Physical and mental activities are included.

Mudras, or hand motions, are used to increase attention and alertness. They might be as complex as a full-body motion or as simple as a hand gesture. They’re divided into groups based on whatever body part they’re utilized on.

Asana is a physical position that allows us to experience spirituality.

Let’s return to the eight limbs of yoga that we discussed before. Consider them as alternative paths to enlightenment. Asana is one of these phases.

Yoga asanas, which loosely translates to yoga postures, are some of the most prominent yoga terminologies in the west, despite the fact that they constitute only one component of Patanjali’s eightfold path.

The divine breath of life is represented as Prana. Every yoga position is designed to increase our prana and make it more subtle.

A mantra is a sound creation that, when uttered rhythmically or sung, links our mind with elements of our higher self. 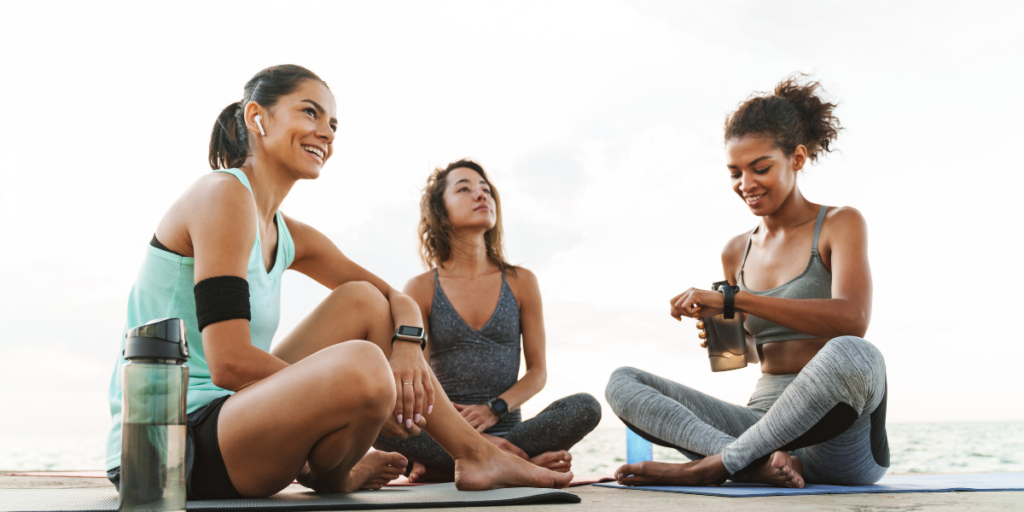 ‘Focus your Drishti,’ which means your gaze, you may have heard in class. Your mind may be calmed by focusing your sight on specific places. It can also be beneficial in meditation.

Namaste literally means “the light inside me bows to the light within you.” It is thought to send forth calm energy to someone or something. The alluded to ‘light’ is present in all of us. As a result, namaste can also serve as a reminder that we are all connected.

Om is a syllable that almost everyone is familiar with. But what exactly does it imply? The sound stream of infinity is symbolized by the word “Om.”

A chakra is a term used to describe the subtle energy centers found in humans (or chakras in the plural form). The seven chakras are thought to be the major energy centers of the human body, and they are all related to one another along the central axis.

Shanti – During yoga courses, the words “Om Shanti Shanti Shanti” are frequently repeated as a call to peace. The word “Shanti” repeated three times signifies serenity in the body, speech, and mind in Buddhist and Hindu traditions. 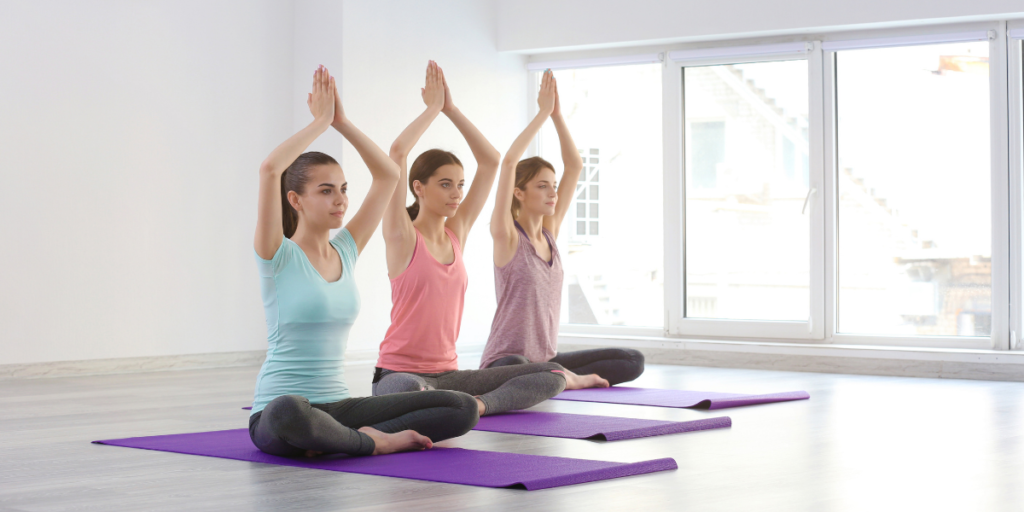 You don’t have to study Sanskrit, although knowing a few terms might be useful. You’ll be able to get more out of your practice and won’t be as lost in class. The hidden language will no longer be so secret. 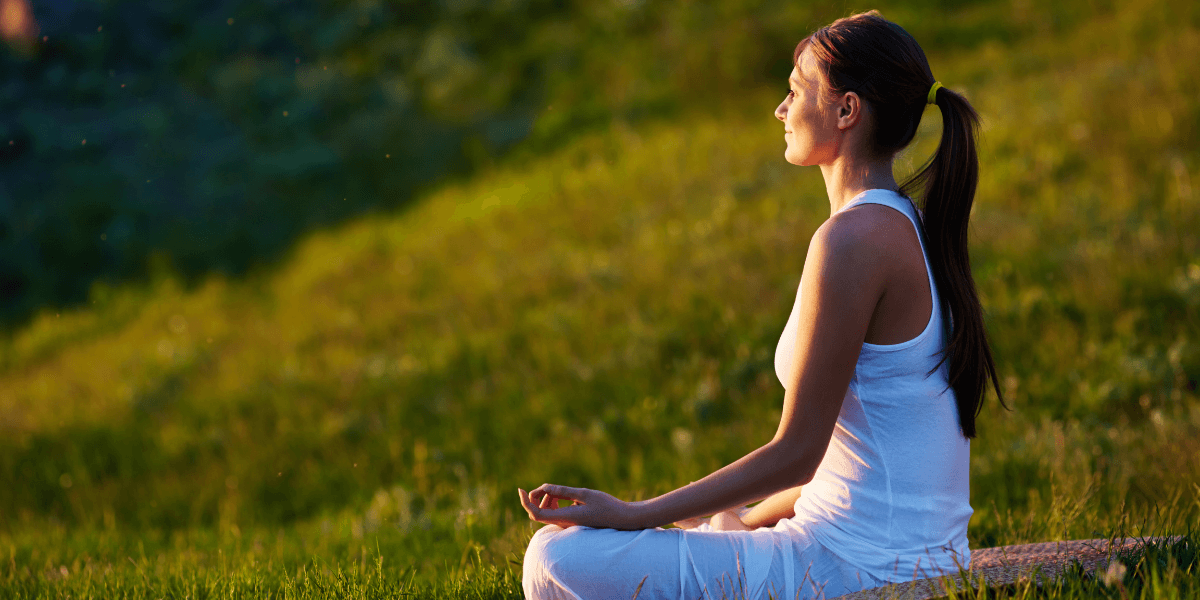 Where to Begin – Yoga for Beginners

Yoga is one of the best ways to stay healthy and feel great, regardless of...READ MORE 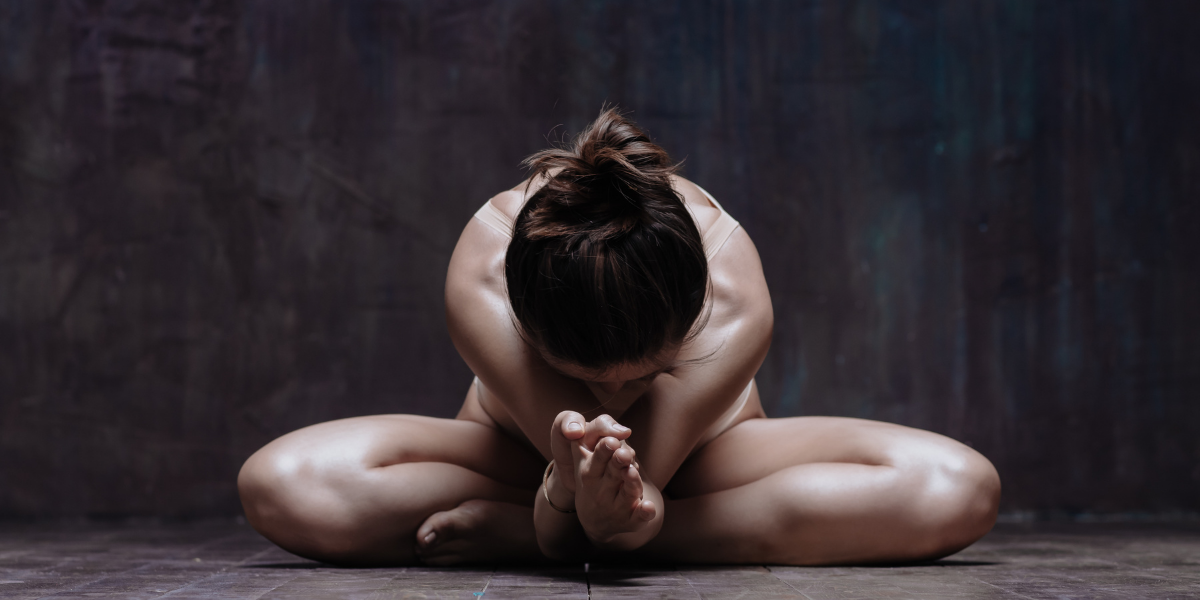 So, how do you advance your yoga practice? It’s all about where you&...READ MORE 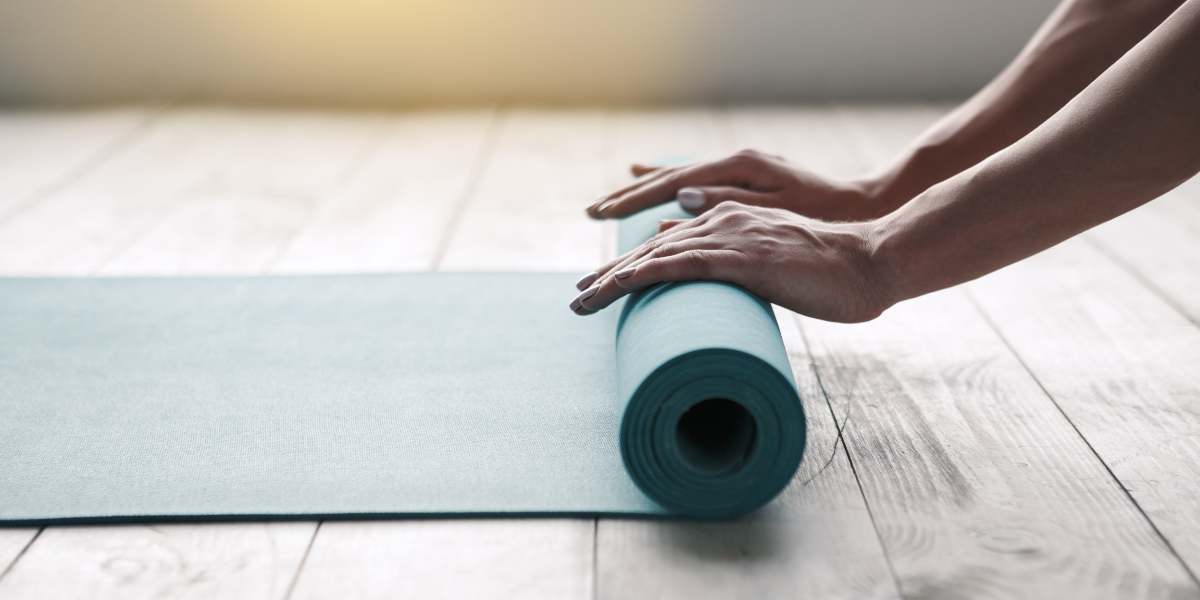 According to statistics, yoga has increased tremendously in popularity ove...READ MORE